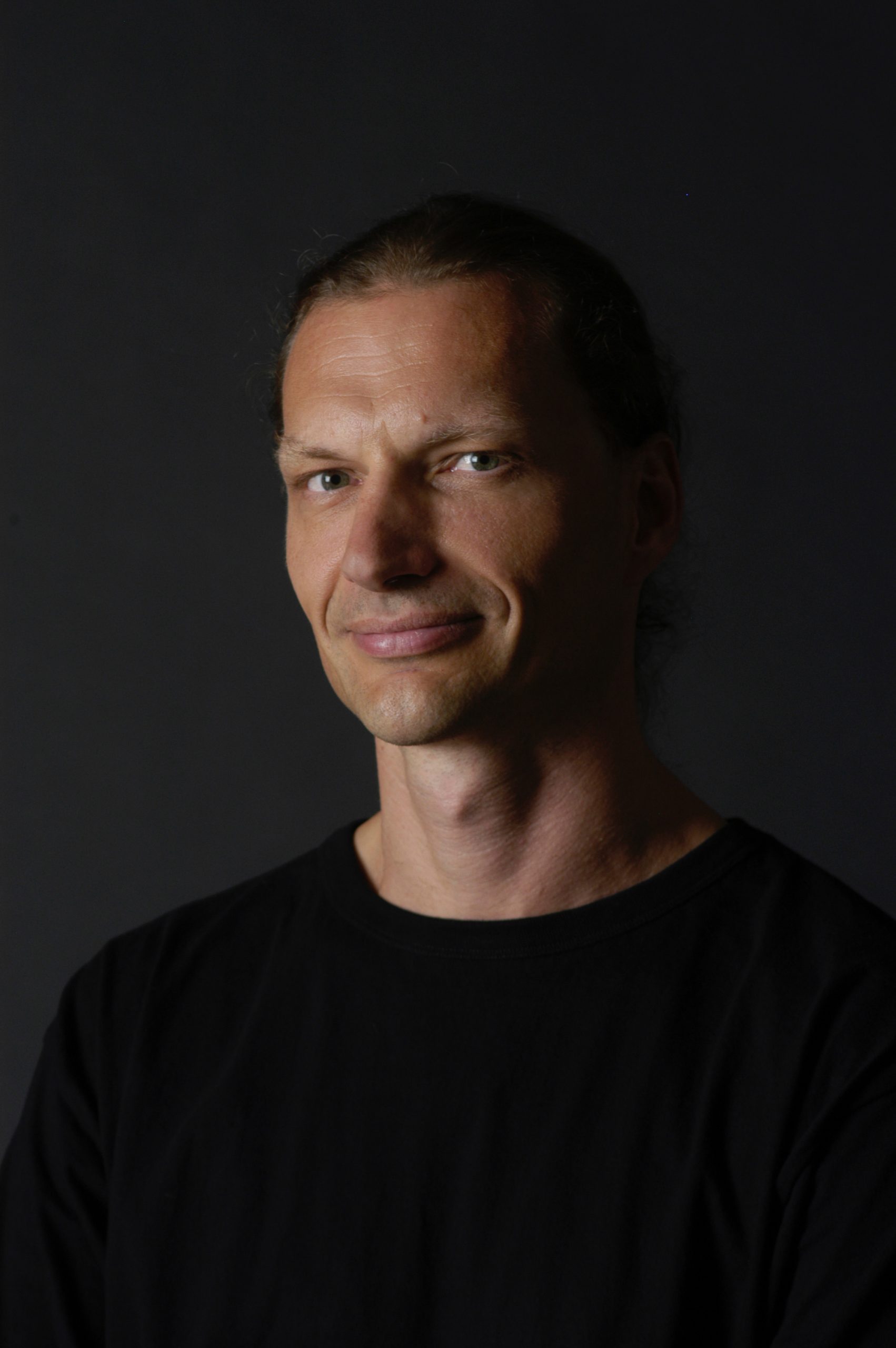 Gregor Maehle began his yogic practices 40 years ago. In the mid-1980s he commenced annual travels to India, where he studied with various yogic and tantric masters, traditional Indian sadhus and ascetics, including BKS Iyengar. He spent fourteen months in Mysore, and in 1997 was authorised to teach Ashtanga Yoga by K. Pattabhi Jois. Since then he has branched out into researching the anatomical alignment of postures and the higher limbs of yoga. He gained his anatomical knowledge through a Health Practitioner degree and has also studied history, philosophy and comparative religion at various universities.

In India Gregor also received eight months of mostly one-on-one instruction in scripture and the higher limbs of Yoga through B.N.S. Iyengar, a student of T. Krishnamacharya, and he studied Sanskrit under Professor Narayanachar and Dr Chandrasekhar. He lived for several years as a recluse, studying Sanskrit and yogic scripture and practising yogic techniques. Together with his wife, Monica, in 1996 he founded 8 Limbs in Perth, Australia.

Gregor’s internationally acclaimed textbook series consisting of Ashtanga Yoga: Practice and Philosophy, Ashtanga Yoga: The Intermediate Series, Pranayama: The Breath of Yoga, Yoga Meditation: Through Mantra, Chakras and Kundalini to Spiritual Freedom, Samadhi The Great Freedom, How to Find Your Life’s Divine Purpose and Chakras, Drugs and Evolution – have sold more than 100,000 copies worldwide and have been translated into eight foreign languages. He has been invited to many countries to teach and has contributed to and been interviewed by numerous yoga magazines.

Today he teaches an anatomically sophisticated interpretation of traditional vinyasa yoga, integrated into the practice of the higher limbs in the spirit of Patanjali and T. Krishnamacharya. His zany sense of humour, his manifold personal experiences, and his vast and deep knowledge of scripture, Indian philosophies and yogic techniques combine to make his teachings applicable, relevant and easily accessible to all his students. He offers workshops, retreats and teacher trainings worldwide.